Oud For Guitarists – Is It That Easy?

For a Guitar player, playing the oud might seem easy. But is it so? Let’s find out. We have interviewed few guitar players who’ve bought a oud. Here are the questions we’ve asked them. We have summed up the answers we have received.

How does it feel to play the oud as a guitar player?

While both are stringed instruments, and have 6 courses, there are few distinguished differences. The first is the fact that the oud is fretless. While the guitar is fully fretted, making it easy to know where to place your fingers, the oud – is not. This makes it a challenge to know where to press to hit the right tone. It also takes a good amount of practice to get use to a fretless neck. Oud players have mentioned a technique that help with hitting the right tone. So here’s how it works:

While in guitar, you just place your finger and play, in the oud you should slightly slide to the tone. So if you want to play the note D, place your finger on C# and slide towards D. In this way, your ears and fingers will quickly adjust to find the correct tone. This technique will also improve your oud “feel” which is rather different from the stiff press on the guitar’s fingerboard.

Another challenge of playing the oud for guitar player, is the right hand technique. There are many ways to hold a guitar pick, but none of them is even close to the right position of the oud pick. The guitar pick is traditionally held between the thumb and the index finger. The oud pick is as well held between the thumb and the finger, but the direction is different.

How do you hold the oud pick correctly?

First, in order to get the right feel of the oud, you must completely release your hand. Any tension will cause the pick to hit the strings too hard, and will cause harsh-unpleasant sound. At the beginning it is suggested just practice posing as if you have a pick and just lose your hand’s tension.

The next part is simply placing the pick between the thumb and the index finger. The pick’s direction should be the same as the thumb. Having the full weight of the thumb sitting on the pick, gives some of the famous ‘heavy’ sound of the oud. Holding the pick too light, will result with thin sounding oud. The ‘back side’ of the pick should bend slightly, bu closing the other finger.

How should the palm move? As you are blowing the BBQ

Yes. We know it sounds awkward, but it is like this. Imagine yourself standing in the garden and blowing the BBQ with a hand fan. Hold the pick firmly, but not too tight, and let the palm move up and down as you are painting with a brush, or hand blowing the BBQ. The arm shouldn’t move to much, but it shouldn’t be to stiff on the other side.

Is it difficult for guitar players to play the oud?

As you just read, there are some obstacles. However, all of the guitar players have said – at no time they managed play the oud. Withing 1-2 weeks placing the fingers on the correct place was easy, and strumming the oud was a breeze. So as much as it seems that guitar player can’t play the oud, infact, having playing the guitar before gives you some serious advantages. 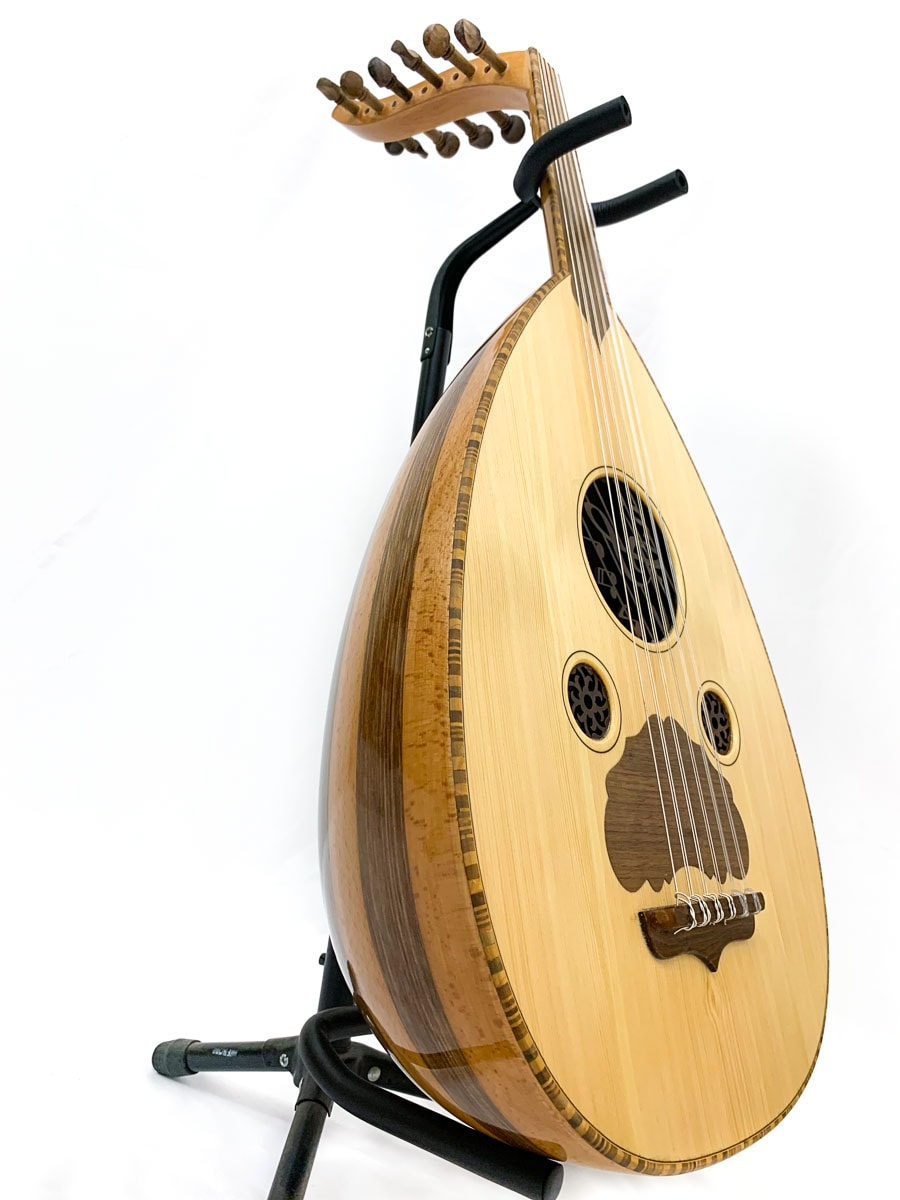 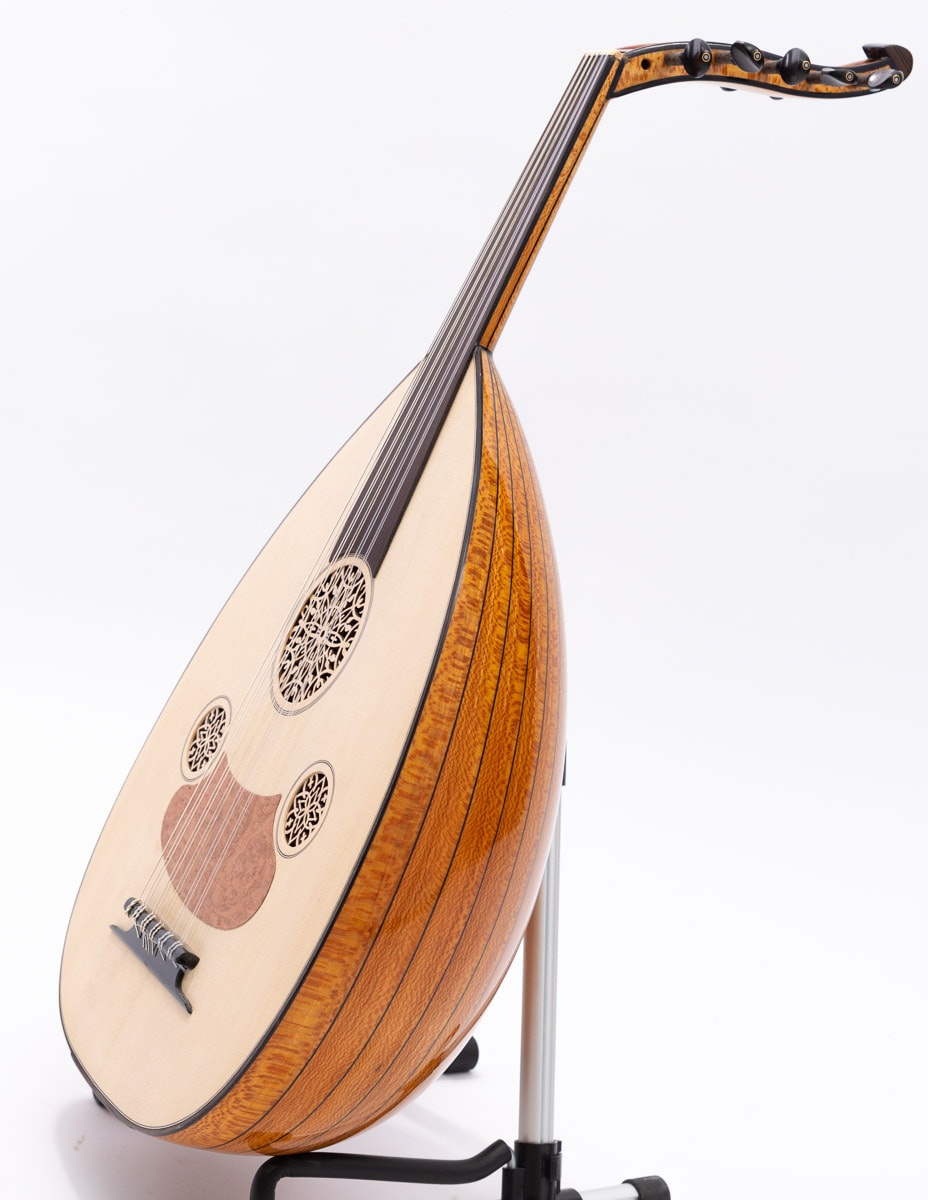 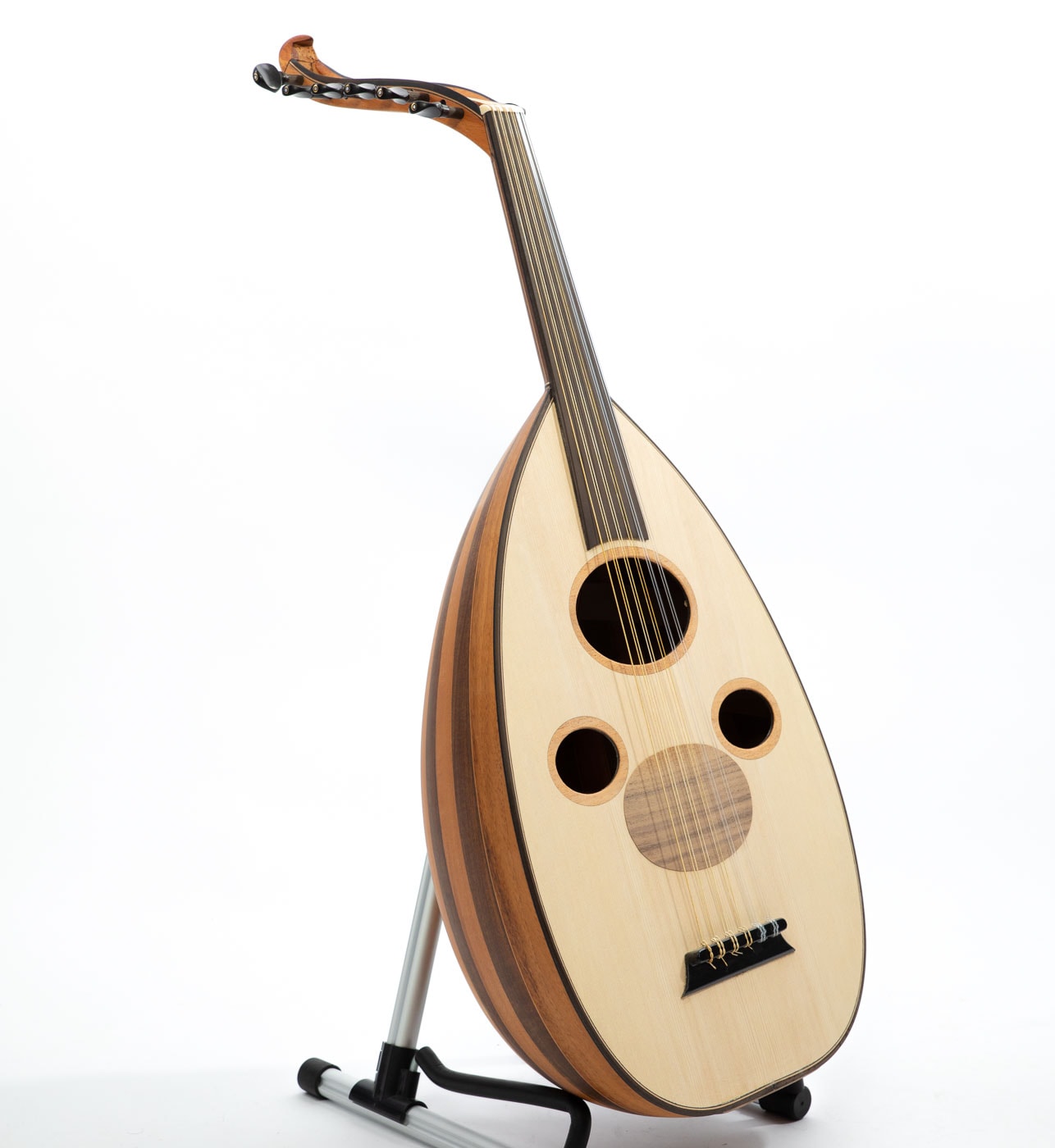 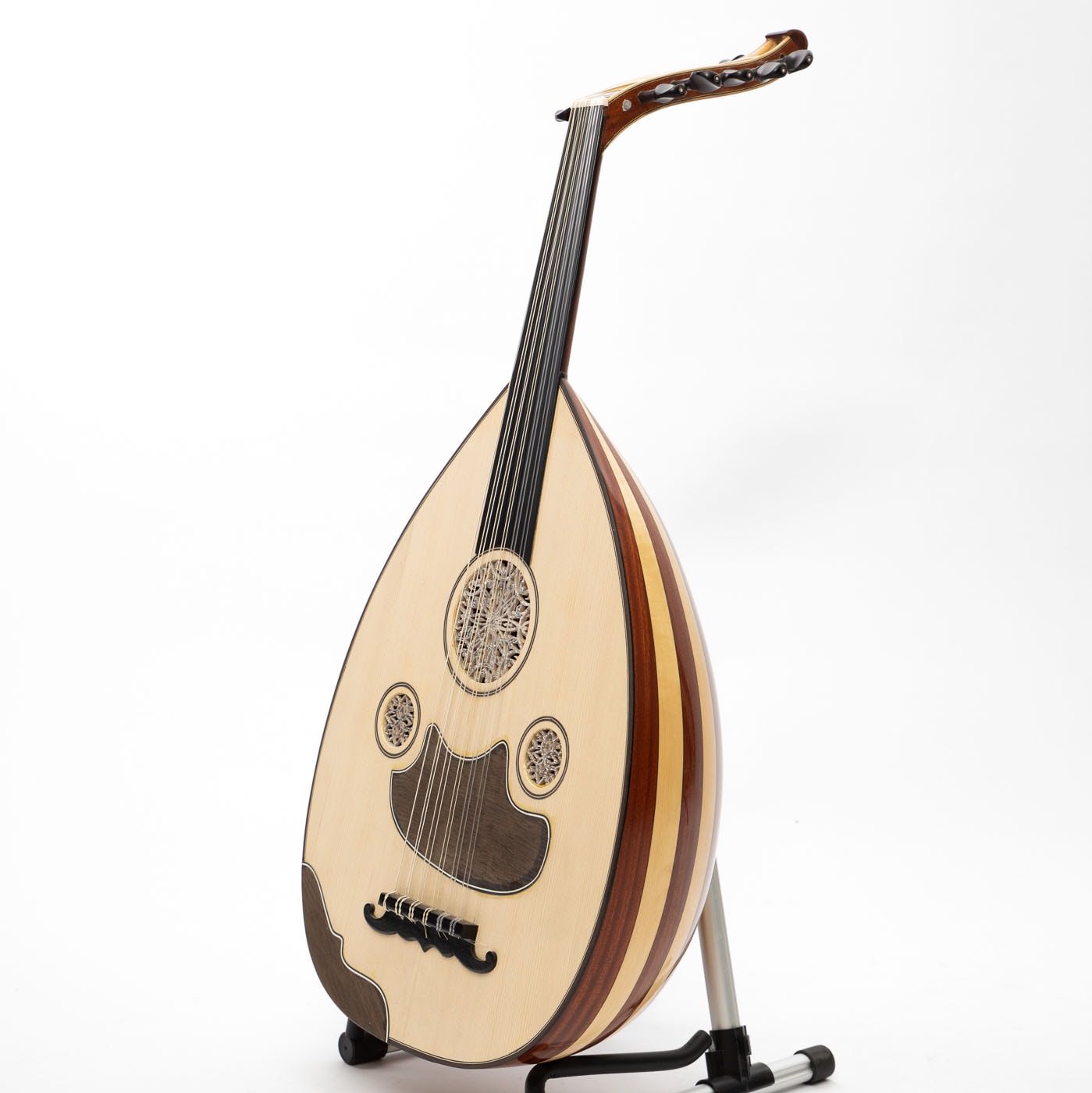